The cultural city of Salzburg offers the right thing for every taste:

It goes without saying that music is in the air in Salzburg. The Salzburg Festival, classical concerts and song evenings, rock and pop concerts or Austrian traditional customs - the spectrum is huge. Numerous museums and galleries are waiting to be visited by young and old.

And of course the great son of the city, Wolfgang Amadeus Mozart, will not be forgotten. 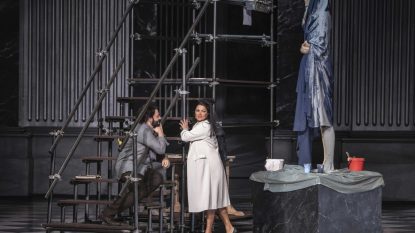 The Salzburg Festival is the world’s most important festival for opera, music and drama. 100 years of the festival were celebrated in 2020 and successfully continued in this year’s extended anniversary year. 163 performances in 46 days at 16 venues – despite the pandemic, the festival was held safely and successfully. With a space utilization of 91 percent – that’s a total of 227,062 cards issued. 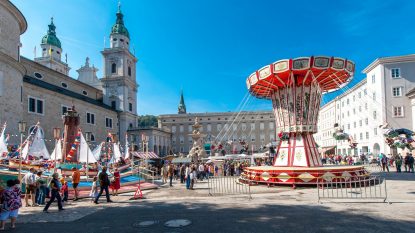 In our event calendar you will find all events in the entire state of Salzburg. Numerous concerts, whether classic or modern, the Salzburg Festival, an exhibition or vernissage in a Salzburg museum or gallery and events for families and customs are waiting for you. 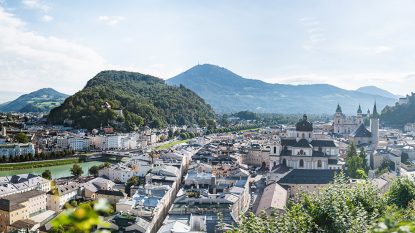 Narrow streets and wide squares – here you can feel the whole story of the Prince Archbishops and Wolfgang Amadeus Mozart. This city knows how to inspire again and again. Visitors and locals alike move between the UNESCO World Heritage Site with the Hohensalzburg Fortress, Getreidegasse or Hellbrunn and the festival hype in summer and the enchanting Christmas market in winter 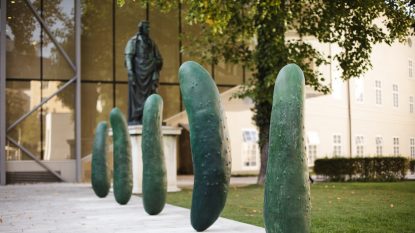 Salzburg is a city with a long history that is home to artworks from many epochs and can still find room to host works of contemporary art and in public too, where it is freely accessible.

Where would Salzburg be without “The Sound of Music“? There is hardly any other film that has so motivated tourists throughout the world to put an Austrian city on their travel agenda. But not just Julie Andrews, but also Tom Cruise, Cameron Diaz and Nicolas Cage have played against the elegant backgrounds provided by Salzburg. And there was the time that “Wolfgang Amadeus Mozart” in the run-up to the 2015 Eurovision Song Contest hosted by Austria became a hit in Salzburg’s Festival Hall.

It was back in 1920. The First World War had left in its wake a country in ruins, a population near destitution and an abundance of suffering. Remarkably, it was on these dire foundations that something took root that has become an intrinsic part of Salzburg and has since in the 100 years of its history lost none of its appeal – the Salzburg Festival.

If you continue surfing, you accept the use of cookies. We use this to make our website as user-friendly as possible for you and to analyze website traffic.
Akzeptieren
Manage consent

This website uses cookies to improve your experience while you navigate through the website. Out of these, the cookies that are categorized as necessary are stored on your browser as they are essential for the working of basic functionalities of the website. We also use third-party cookies that help us analyze and understand how you use this website. These cookies will be stored in your browser only with your consent. You also have the option to opt-out of these cookies. But opting out of some of these cookies may affect your browsing experience.
Necessary Always Enabled
If you continue surfing, you accept the use of cookies. We use this to make our website as user-friendly as possible for you and to analyze website traffic.
SAVE & ACCEPT
Top